How to Make Money With Bitcoin 2019 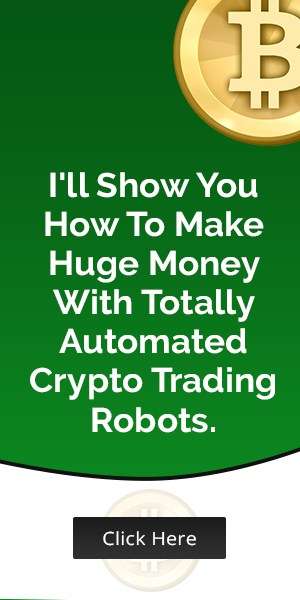 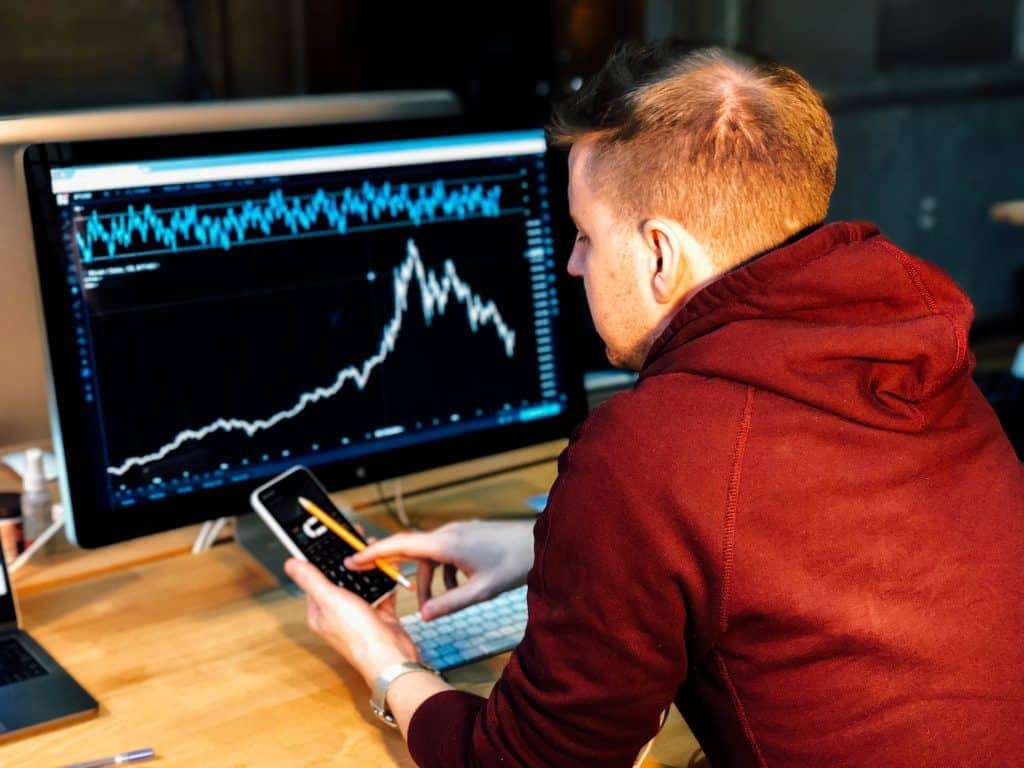 Firstly, what on earth is Bitcoin?

If you haven’t heard of the term before you’re probably not alone if you’re new to the world of online entrepreneurship. However, Bitcoin is taking the computing world by an absolute storm. Bitcoin is the first decentralised digital currency and are, in essence, a form of money that can be sent through the internet rather than, say, through the bank. This is what we mean by decentralised – Bitcoin does not have a central processing medium required to send and receive money and operates entirely through the web.

Bitcoin is deemed a currency in itself – just as credible as the pound or dollar.

The Advantages of Bitcoin

Each Bitcoin is worth around £800 at the moment. Using a software called a ‘Bitcoin Miner’, web-users can earn chunks of Bitcoins online and store them in an online Bitcoin wallet. Bitcoin mining will require a certain amount of work depending on the amount earned.

Bitcoins can also be exchanged for physical currencies, such as dollars and pounds, if required – however they can still be used to purchase some things online.

How to Earn Bitcoin

Faucets meaning tap, for you non-Americans.

A commonly overlooked method of earning Bitcoins is by building and maintaining a ‘Bitcoin faucet’. This method can earn you anywhere from £50-800 per month and involves sending very small amounts of Bitcoin to site visitors for free. These small units are called ‘satoshis’ and are something like a hundred-millionth of a Bitcoin – very very small. In doing this, you’re giving away a tiny amount of Bitcoin in exchange for ad revenue.

Your Bitcoin-faucet site can be filled with paid advertisements that, when clicked, generate a decent amount of money that’ll far exceed the amount you pay visitors for in Bitcoins. Your site will attract a lot of visitors because you’re offering something for free, however you’ll also be being paid through advertising by doing so.

Setting Up a Passive Bitcoin Site

Another simple and effective way to earn Bitcoins is to set up a Bitcoin information website. This kind of site will offer information about the basics of Bitcoins to newbies and will, again, be earning money through advertisements and affiliate marketing (a form of paid advertising that involves linking visitors to a product and being paid commission for doing so). This method takes a little bit of time and minimal investments in setting up a site, however you’ll be earning more than you invest quickly and won’t be out-of-pocket for long. It’s also completely passive and easy to do, even if you’re totally inexperienced in the world of Bitcoin.

The web is a world filled with infinite amounts forums, message boards and chat rooms. These are an excellent opportunity to write about products and services, advertising for other companies and being paid to do so. This method can be incredibly simple – in most cases you can write a general advert and tweak it slightly to suit an ad campaign, rarely having to do more than, say, a sentence’s worth of writing and still being paid.

Alternatively, some sites will pay you bitcoins for writing articles and online blog posts. If you already own a blog or are willing to start one up, simply implement paid ads to the site and start earning bitcoin for doing nothing more than you already are.

Head on over to Google AdSense and begin dropping a few paid ads to the site – these generate money simply for being clicked/interacted with and are totally free and easy to setup. Additionally, you can be become an affiliate marketer for a business and start advertising their products to your site’s visitors, being paid each time a visitor either clicks a product or makes a purchase using your advertising link. Simple.

This form of bitcoin mining isn’t exactly beginner-friendly and can be incredibly difficult for the newbie miner looking to start earning some extra cash. I wouldn’t recommend this method to anybody that doesn’t have sufficient experience in computer science and, in most cases, you’re probably best sticking to the first few methods.