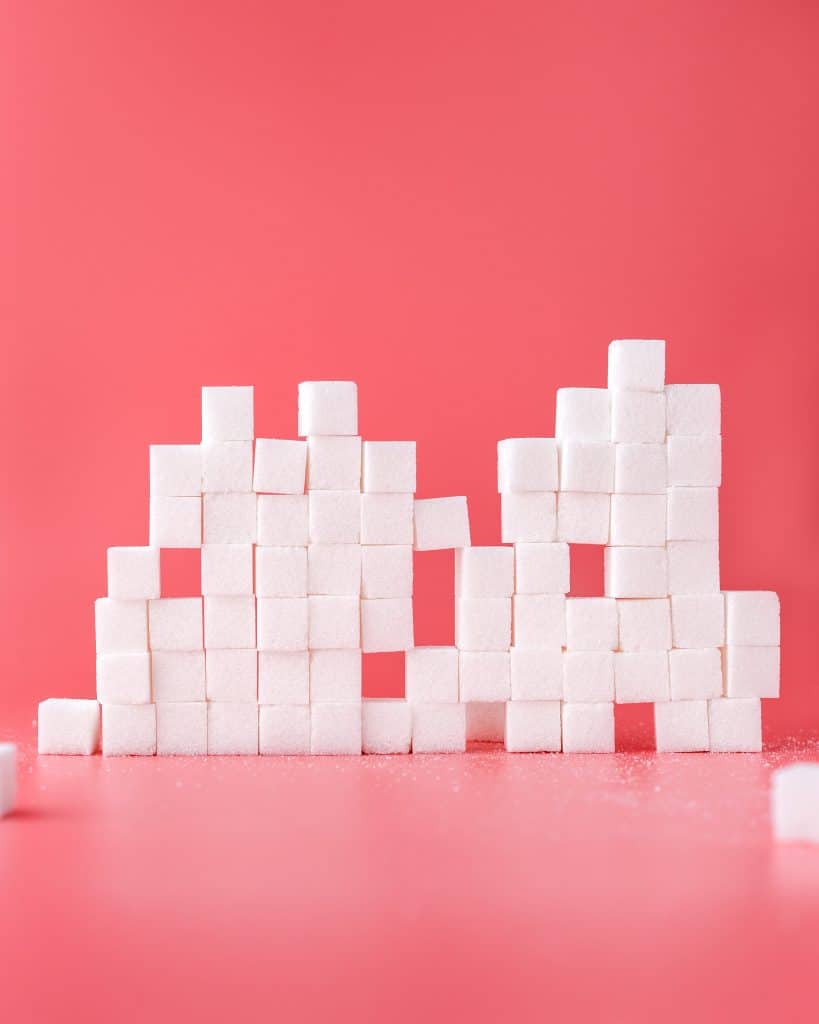 There are often misunderstandings surrounding the connection between sugar and cancer. Of course, sugar provides us with calories that our bodies use for energy, as well as a distinctive pleasurable dimension to many foods.

Whether it’s a vegetable product, processed meat or sauce, sugar does appear in many common savoury foods. The reality is, most (if not all) processed foods contain a form of sugar, so it’s worth assuming that any processed foods you buy, has had sugar added to it.

It’s clear that sugar consumption in most populations is high and linked to health problems, including cancer. With theories surrounding links between high rates of sugar consumption and forms of cancer, we’ll be busting some common myths and answering the common question, can sugar directly fuel the rate of cancer cells?

The relationship between sugar and cancer is complex, as research does provide strong evidence, however, the area is still being debated and explored by many cancer researchers worldwide.

Scientifically speaking, there are many different types of sugars, they are ‘saccharides’ , simple carbohydrates, and they also include lactose (milk sugar), fructose (fruit sugar), maltose (malt sugar) and glucose.

Glucose can be thought of as the common currency for living cells. In short, your cells generate energy by “burning” glucose, in the presence of oxygen, to create a molecule called ATP.  When you eat, your body breaks down (most) carbohydrates to make glucose, which can then be used for energy.

Obesity is more common in populations who consume more sugar, with research studies showing links of sugar consumption and weight gain between different ethnicities, cultures and age groups. Over time, we have seen connections between weight gain and increased consumption of sugar.

There are many debates about the effects of modified sugar ingredients, which have an impact later on in life. For example, processed foods and drinks contain high fructose corn syrup, which contributes to a higher diet of sugar. With children who frequently consume processed foods are at an increased risk of obesity in later years, which has strong links to a higher risk of cancer in adult years.

Links between obesity and cancer

There are many ways that obesity contributes to cancer risk. Obesity and high body fat (adiposity) is proven to increase the risk of many common forms of cancer, including endometrial, breast, colorectal, kidney, stomach, ovarian, prostate cancers and some blood cancers including myeloma.

In 2014, a study took place to identify the relation between the rate of cancers and the average body mass index (BMI) as it increased in population. The results demonstrated how sugar consumption, which leads to increased body fat, can contribute to higher risks of developing cancer. The study found that 40% of cases of cancer of the lining of the womb and 20% gall bladder cancers are attributable to obesity. Unfortunately, both of these cancers are becoming more common as populations have an increased rate of obesity.

Those who have been diagnosed with cancer should begin to change their lifestyle and diet, as a higher body fat appears to increase the rate of cancer progression, which unfortunately results in poorer survival rates.

After a cancer diagnosis, lifestyle and overall diet quality can be very helpful for supporting health and resilience. This includes the foods you eat, which is why you’ll want to look into putting together your own healthy eating plan. Sugar can have a range of adverse effects, so it’s worth considering how sugar intake and diet can affect your overall body weight and body fat.

Studies with cancer patients receiving some new immunotherapy cancer drugs seem to suggest that a healthful diet with plenty of fibre may help some cancer patients to respond particularly well to these treatments.

There are many cancer-fighting foods which can have a positive effect in preventing and reducing progression in cancer, by speeding up the removal of carcinogens. Known to cause cancer, carcinogens inflict damage to DNA cells in our bodies and can be found in daily exposures, including exhaust emissions, excessive smoking, UV exposure, red meat and other forms of food.

A general rule is that more refined starchy foods have a higher glycemic impact compared with unrefined foods, but the composition of the overall meal and differences between individuals also have an impact.

Plant-based foods are healthful choices with the array of vitamins and minerals which are valuable for health and wellbeing. Try to keep your intake of added sugar low, and keep starchy foods to small portions of slow-releasing types like wholegrain foods and vegetables. Also, remember that unprocessed plant foods are especially helpful to feed you and feed your beneficial bacteria.
While more evidence is needed to definitively say that sugar promotes cancer growth, there is enough evidence now to say that patients looking to improve their position, and those looking to reduce their cancer risk, would be prudent to reduce their consumption of sugar.

Five ways of creating an effective contingency plan for your business 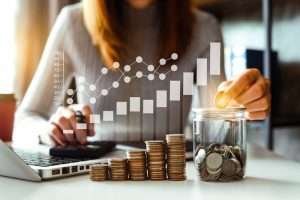 What to Know Before Starting to Invest Money